Electroencephalography (EEG) is an essential method for conducting research in neurosciences. By measuring voltage fluctuations resulting from ionic currents within the neurons, this technique allows to monitor the brain activity with a high temporal resolution. Classical EEG cap contains several electrodes placed over the scalp and applications goes from event-related potentials, spectral power distribution to sources localization and epilepsy diagnosis.

Gwenael Birot is the EEG expert and facility manager. Loan Mattera and Nathalie Philippe are the two EEG technologists. 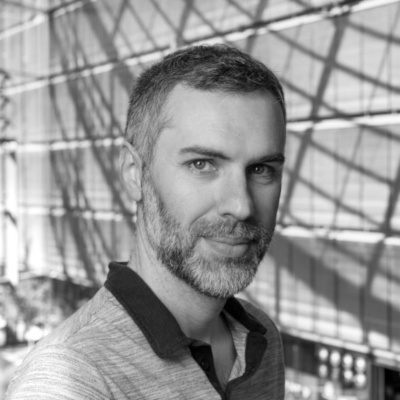 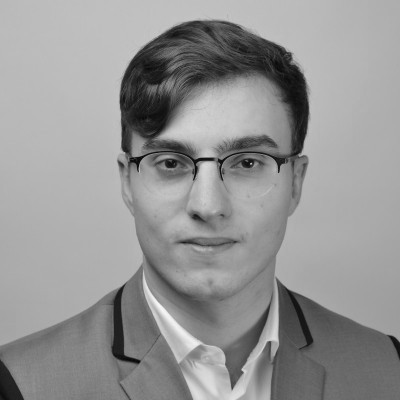 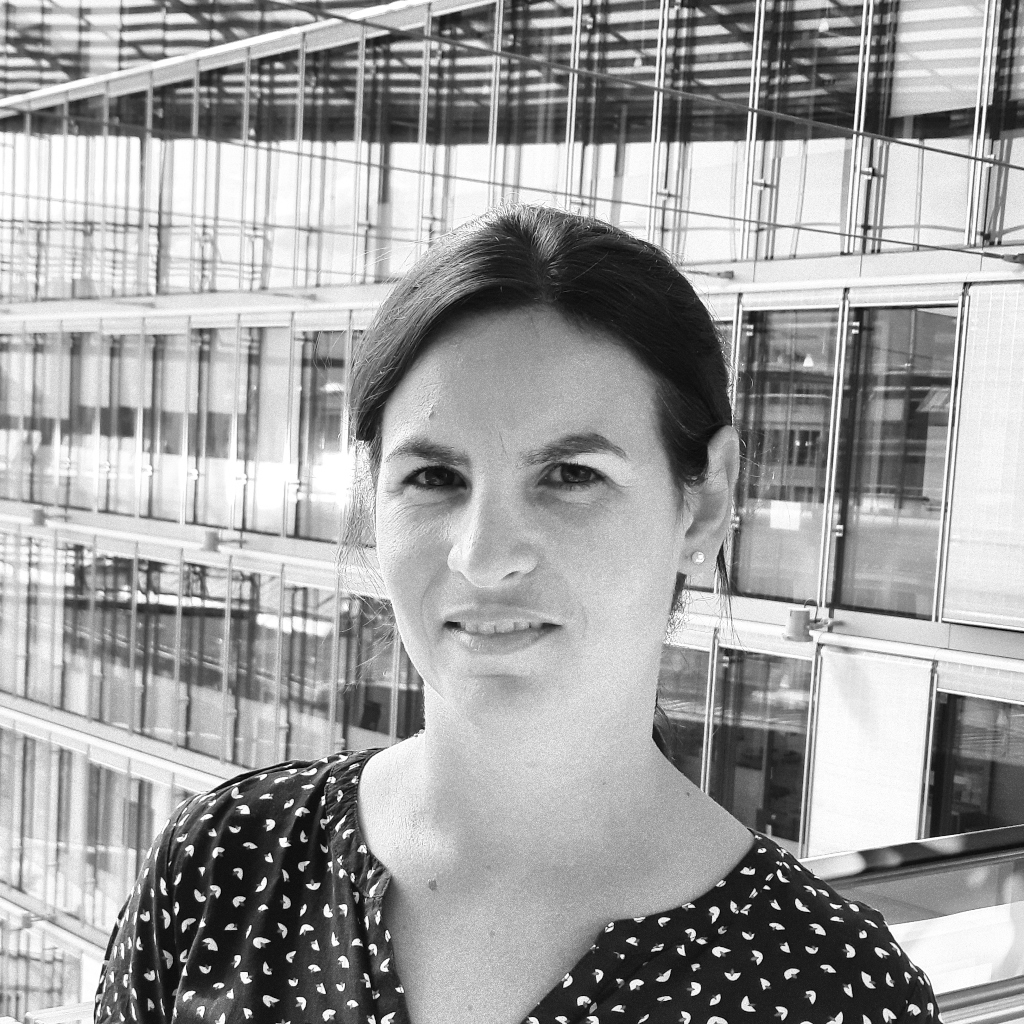 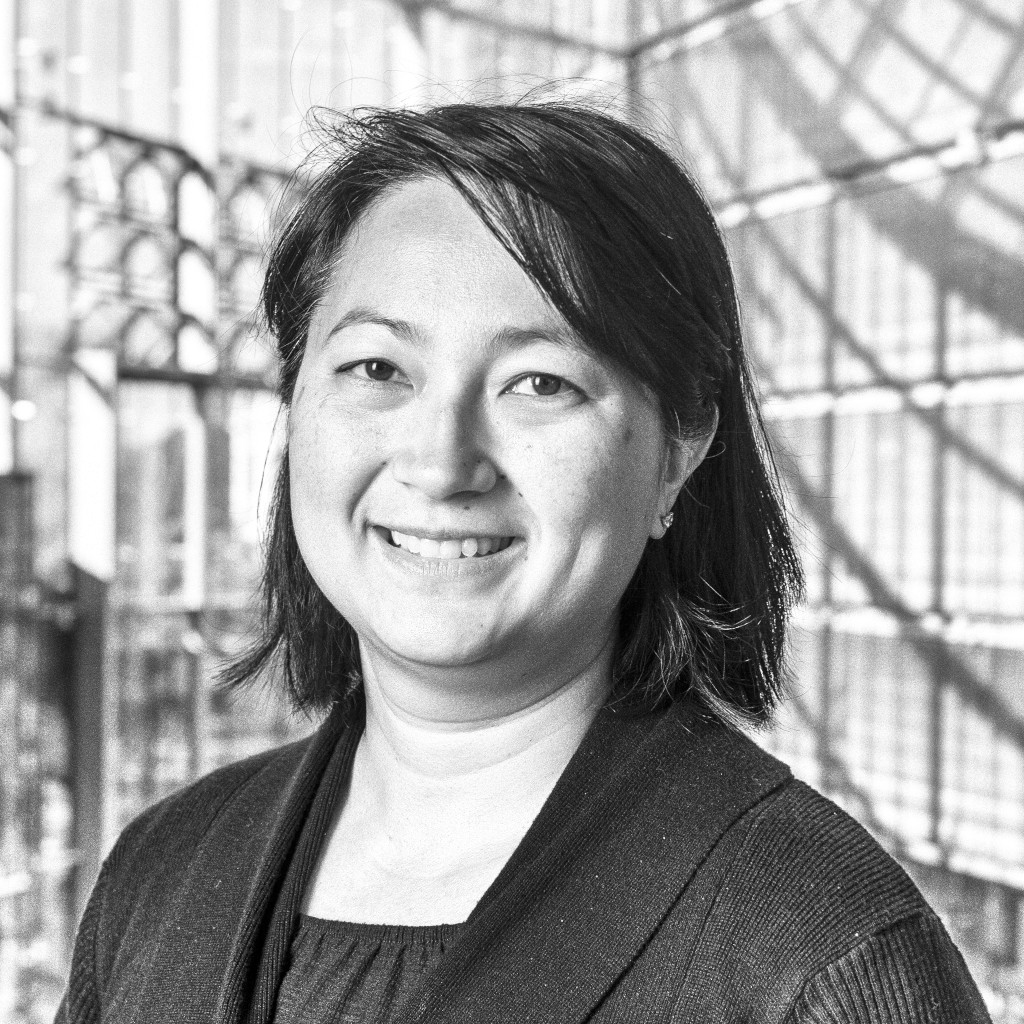 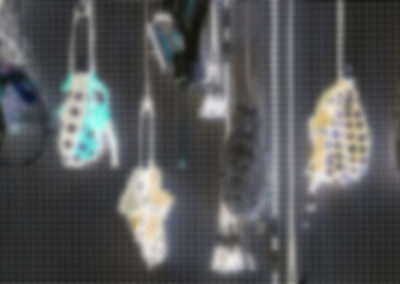